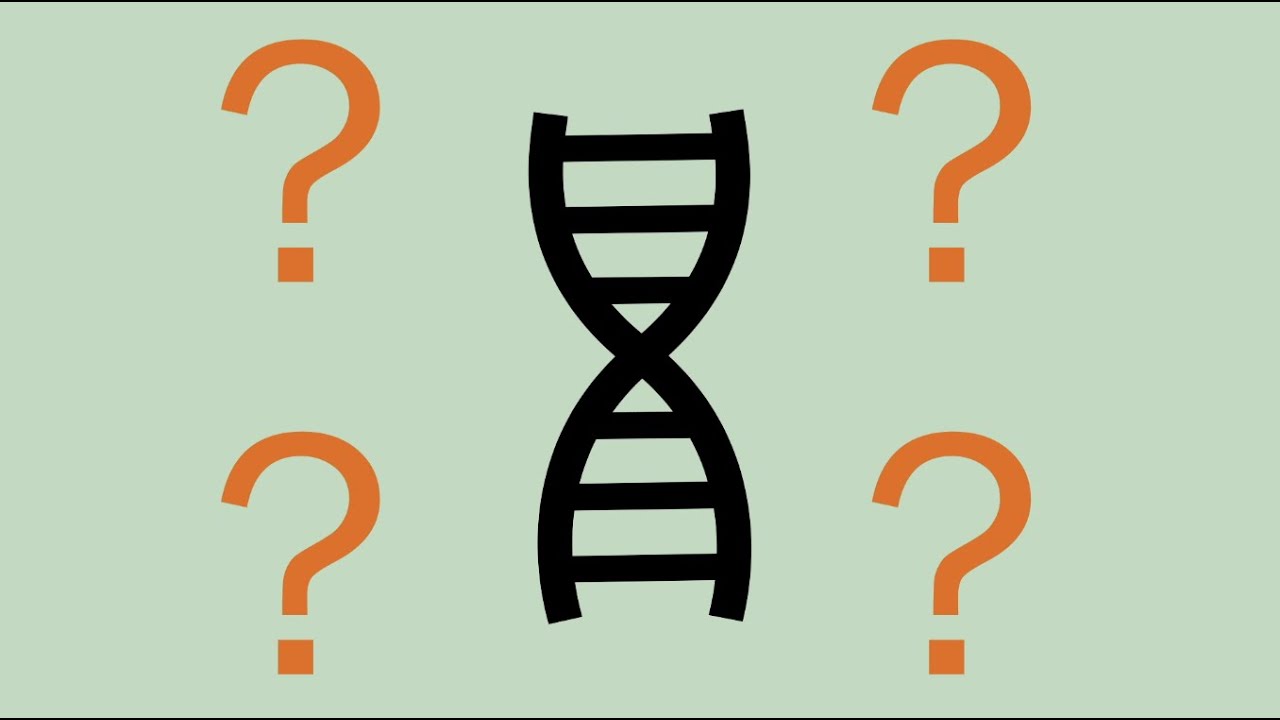 This is part of an ongoing series that aims to introduce young, aspiring scientists to topics that spark their curiosity. New York City high school student Ella E. spoke with Dr. Kivanc Birsoy, Head of the Rockefeller University Laboratory of Metabolic Regulation and Genetics, to learn more about the CRISPR DNA editing system and its implications for the future.

If you have kept an eye on the news lately, you have probably heard of a breakthrough discovery called CRISPR. Scientists are hailing this bacterial immunity system as the biggest step in genome editing since PCR, and it has been the topic of an international debate over the ethics of human genome editing. (For a quick primer on CRISPR and how it works, check out this great video by science writer Carl Zimmer).

Dr. Kivanc Birsoy, Head of the Rockefeller University Laboratory of Metabolic Regulation and Genetics, uses CRISPR to study cancer and cellular metabolism. Specifically, his lab uses CRISPR to identify what metabolic pathways are best to target for therapy. “We basically design ways to knock out all the metabolic genes in the genome at once using CRISPR,” explained Dr. Birsoy. “We ask the question of which of these genes is important to retard cancer growth, cancer proliferation. We hope to identify therapeutic targets and other interesting observations in this way.”

Genome editing is nothing new; scientists have been using similar technologies for decades. So why is CRISPR different? For starters, it is a lot cheaper. It can cost as little as $30 for a researcher to order a specific CRISPR RNA fragment, whereas other technologies can cost upwards of $5,000. The CRISPR system also makes it possible to edit genomes of many different species – it can be used in practically every living organism, from fungi to humans. So not only is it cheaper and more efficient, it can also be applied in many more ways than was previously possible.

“My lab does genetic screens, which we used to do with older systems. With that, you don’t completely inactivate the gene. They also have a lot of off-target effects. CRISPR technology does not have these issues to such an extent. It’s the most precise with the fewest number of off-target effects, and it’s much, much easier to use compared to other gene-editing systems,” said Dr. Birsoy.

There are many issues with editing embryonic genomes: the changes could be heritable, nobody knows if there could be any side effects of editing human DNA, and editing the human genome can be seen as unethical from different cultural and religious perspectives.

Like the debates over genetically modified organisms (GMOs) and nuclear power, it is not solely a scientific issue–it is also a political, legal, and social one.

Laws in Europe prohibit altering germ lines, but the laws in other parts of the world are not as strict–should they be? It is important to keep studying CRISPR to decide. As Dr. Birsoy explained, “We still do not know how many off-target effects CRISPR might have–if you target one certain part of the genome, it might go off and change another part of the genome as well. When it comes to gene therapy, we’re not going to use the technology that we have right now.” One thing is clear, there is still a lot of work to be done, many more questions to ask, and many diverse perspectives to consider. Ella Epstein is senior at Trinity School in New York City. She has participated in Rockefeller’s Summer Science Research Program (SSRP) for the past two years, studying enzymatic pathways related to Alzheimer’s disease in Dr. Greengard’s Laboratory of Molecular and Cellular Neuroscience. She is fascinated by the sheer number and variety of microbes within us, and has great hope for the future of microbiome-targeted therapy.

Author: Contributor
Filed Under: @RU, All Posts, RockEDU, Student Spotlight
On Using a Makerspace for STEM Education
One step forward, two steps back….?